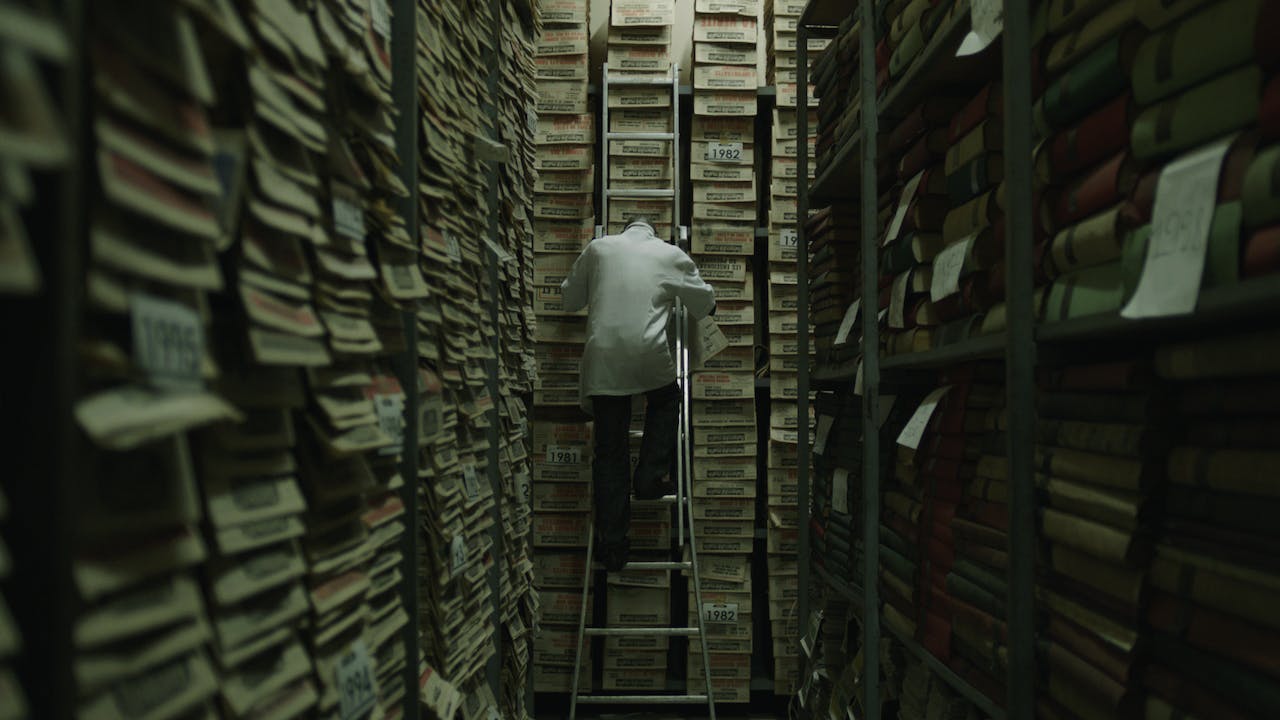 N - The Madness of Reason

N is a story of an unusual obsession. N recounts the story of the Frenchman Raymond Borremans, who left Europe for Africa in the mid-20th century. He devoted his life to the creation of the first encyclopaedia of this other world, dreaming of eternal recognition. He died, however, having only reached the letter N.

With his encyclopaedia incomplete, his restless spirit drifts around West Africa, caught between life and death, past and present. Why has he returned to the living? An African woman who helps restless spirits find peace, tries to lead him towards his destiny.

When confronted with civil war, he is shattered. His encyclopaedic mind – bent on drawing borders, on definitions and categorizations – finds the contingencies of reality less easy to cope with. This is the story of how he tries to complete his unfinished task from beyond death.

N is, both visually and musically, a truly striking film. It is a multi-layered audio-visual symphony of great narrative richness. And it turns on the reason and the madness that inspired Borremans’ monumental project. Hovering between dream and reality, this magical film plays on the confrontation between the Western mind and African spirituality.

Would you like to buy the dvd and/or soundtrack of the film and receive it by post? Send us an email: [email protected]