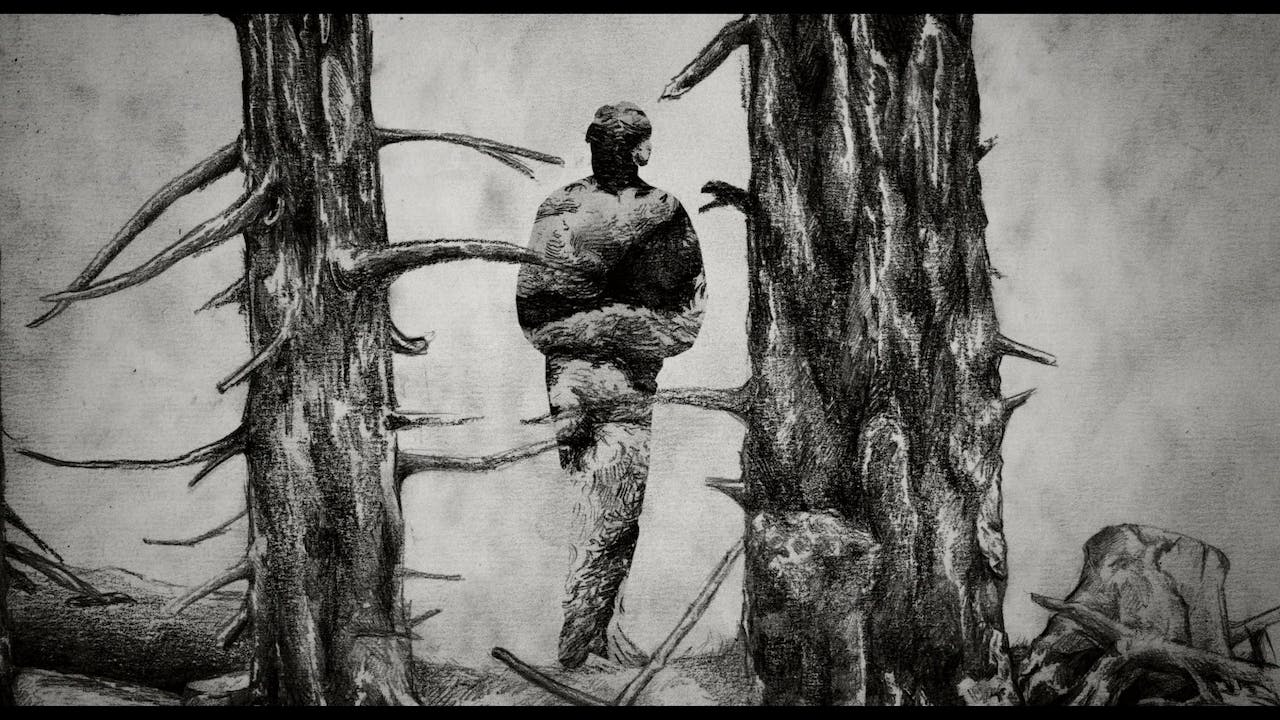 A Belgian couple attempts to process the disappearance of their adopted son, who went missing after travelling into the wild. Through personal diaries of the absent boy, the film unravels the reasons behind his departure, bringing to life a complex thinker with strong ideals. While the police make a final attempt to solve the case, the boy’s parents try to anticipate every possible outcome, but are they both ready to let go?